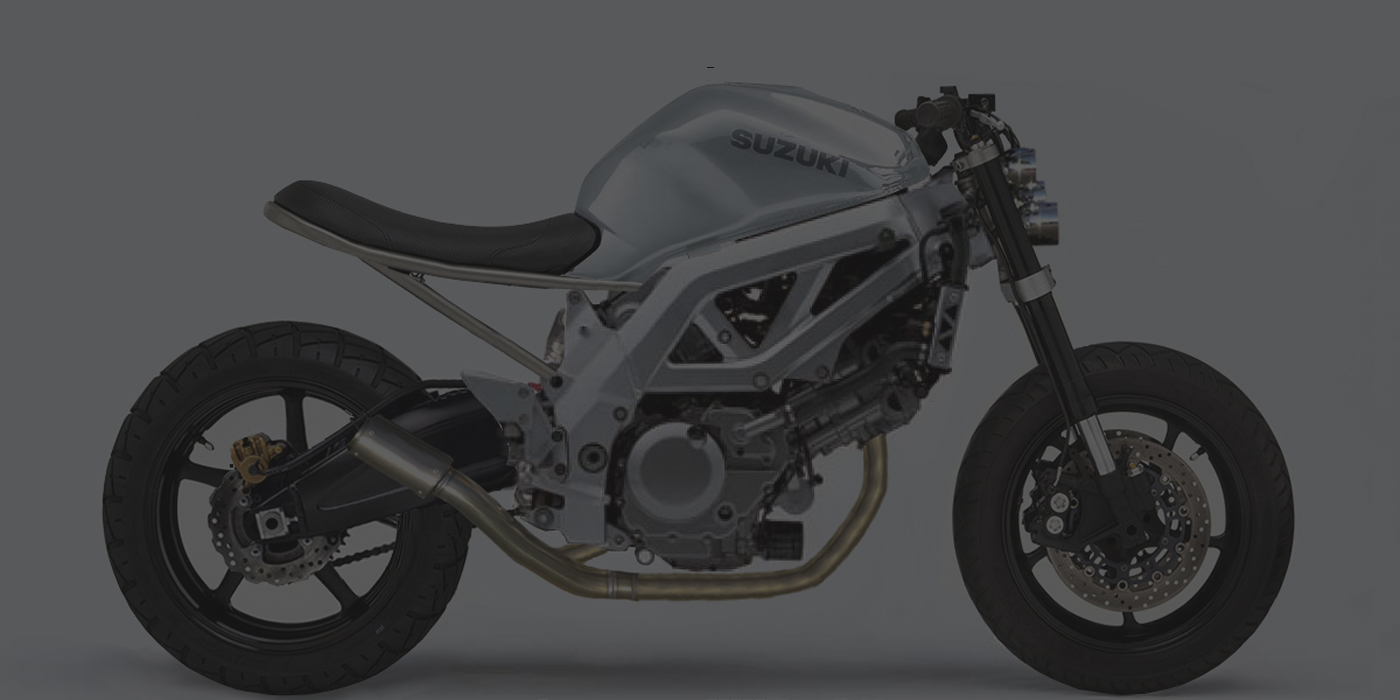 The traditional street tracker vibe has never really sat well on more modern bikes and most are based on a 1970’s or 80’s donar bike. This inspired Ragged Moto to see if we could create a modern street tracker with a retro accent from a much newer base.

A very similar creation can be built from a first generation SV650 (the one with a more rounded less angular frame spars) and also from Suzuki’s SV1000 range. 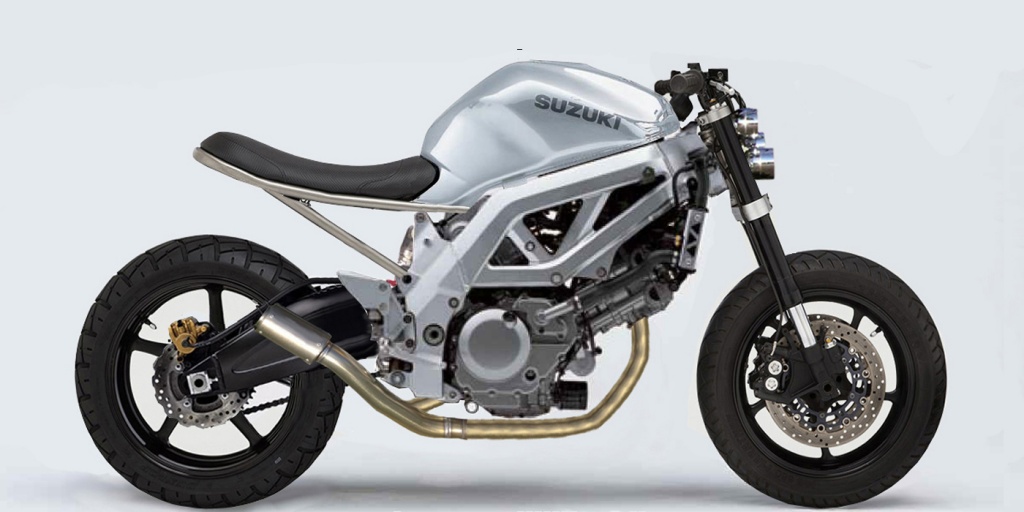